In 2015, this competition will be split into PIXELS and MEGAPIXELS.
Images also need to be taken in last two years to encourage fresh images and shooting to the theme.

PIXELS is for those who haven’t won:

Everyone else is in MEGAPIXELS.  You will remain in the same catergory throughout the year and only move from PIXELS to MEGAPIXELS the following year if you win one of the above competitions during the year. 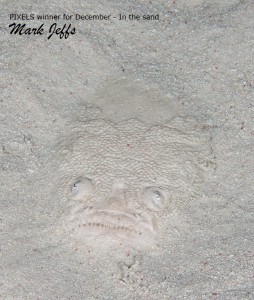 November – INTO THE BLUE –  Janet O’Brien and Amanda Blanksby 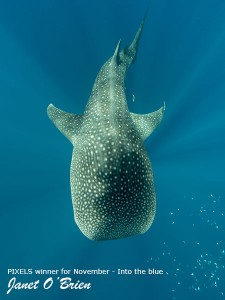 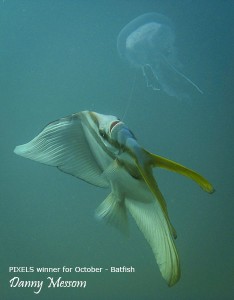 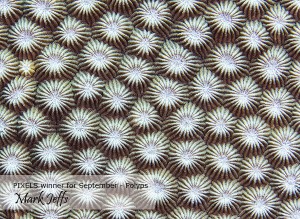 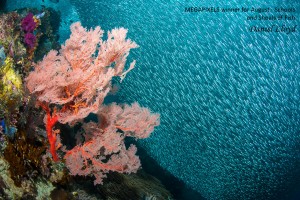 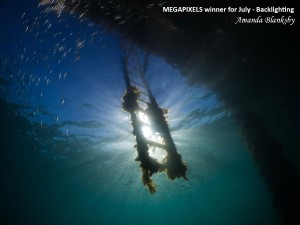 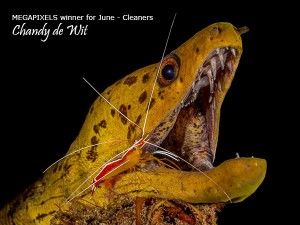 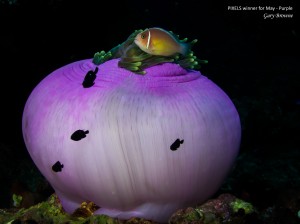 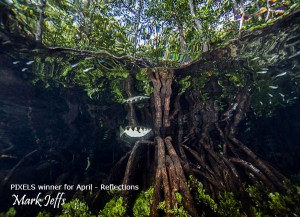 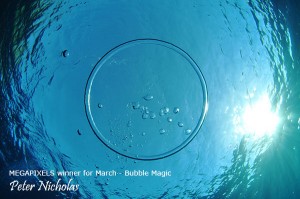 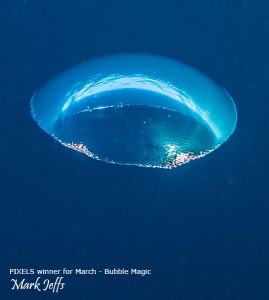 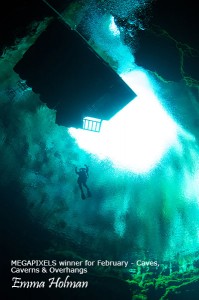 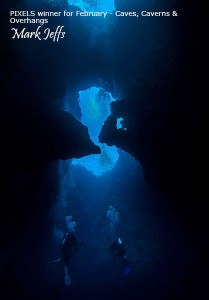 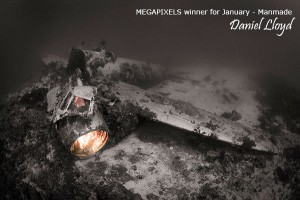